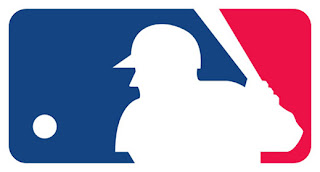 Although Upper Deck’s 2010 baseball cards did not display MLB’s logo on any of its packaging or cards, the logo was visible in certain photos, on several of the players’ uniforms and hats. Upper Deck failed to airbrush off the logos. And yes, even a minuscule MLB logo on a player’s hat is still a trademark. Exclusive rights to a trademark mean exclusive rights.

In October of last year, rights to the MLB name and logo were given to Topps Company, Inc., Upper Deck’s main competitor.

The settlement wasn’t for small change, either. Just one specific part of the settlement, for certain 2009 misuses of the logo, was for $2.4 million dollars. In addition to that, Upper Deck must pay MLB an amount for the unlicensed cards it sold in 2010. Further, Upper Deck must get MLB’s approval for any future use of baseball jerseys, pants, jackets, caps, helmets or catcher’s equipment in products featuring players.

Should’a double checked, before they hit the print button…