Posted by Michael
in Copyright, Trademark 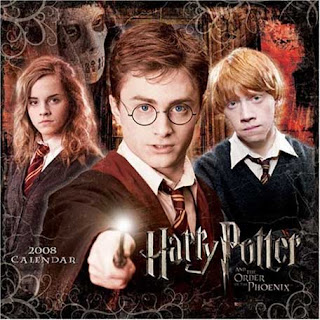 A 36 page children’s book from a now-deceased and totally obscure British author may have lead to Harry Potter. Last week, the Associated Press reported that J.K. Rowling and her publisher are being sued for copyright infringement.

The estate of Adrian Jacobs, who died penniless in 1997, alleges that Rowling’s fourth book, “Harry Potter and the Goblet of Fire,” was lifted from “The Adventures of Willy the Wizard,” written by Jacobs in 1987. The trustee of Jacobs’ estate, Paul Allen, is suing for over $500 million pounds.

According to Rowling: “The claims that are made are not only unfounded but absurd, and I am disappointed that I, and my UK publisher Bloomsbury, are put in a position to have to defend ourselves.” Unfortunately for Jacobs’ estate, it will be hard to prove that Rowling did in fact plagiarize. Mere ideas are hard to copyright, and from the sound of it, that’s all Jacobs had. Wizard and magic lore is hardly unique intellectual property. Copyrights are given for the execution of a work.
Apparently, Allen’s attorney, Max Markson, has a different view. He was quoted saying he thinks it’s a billion-dollar case